Naples – “Drawing is the artist’s most direct and spontaneous expression, like a sort of writing: it reveals his true personality much better than painting”. Edgar Degas was deeply convinced of this and, a rare fact among the Impressionists, he mastered pencils and charcoal from a very young age. It is not the only surprise of the exhibition Degas. The return to Napleswhich from 14 January to 10 April at the Monumental Complex of San Domenico Maggiore will illuminate another little known side of the French master: the link with the Neapolitan city, where Degas stayed in his youth and where a branch of his family resided. 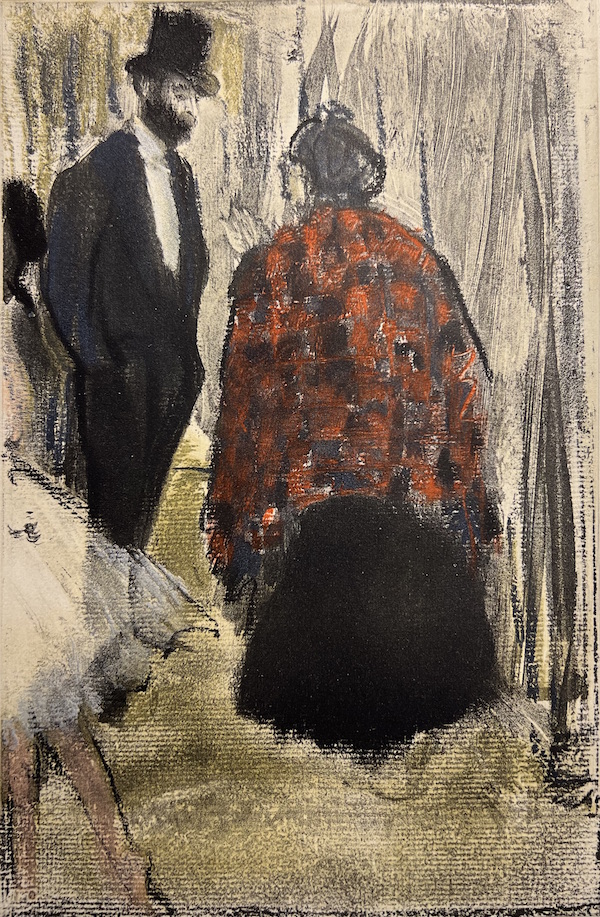 A few steps from Palazzo Pignatelli di Monteleone, the home of the paternal grandfather Hilaire, we will discover the face of the “Neapolitan” Degas in about 200 works. On display sketches and drawings, but also several series of engravings and 34 photographs, evidence of the artist’s interest in a then new medium, which he used to study the movement of the human body and horses. If the drawings are an open window on the creative processes at the origin of Degas’ painting, the engravings tell us about complex and successful projects, such as the illustrations for the stories by Guy de Maupassant and his friend Ludovic Halévy, published by the famous publisher Vollard. Alongside the works of Degas, we will find the works of other great masters of his time, from Eduard Manet to Henry Toulouse-Lautrec, of Italian and international artists who gravitated to the Neapolitan area and even of Pablo Picasso. 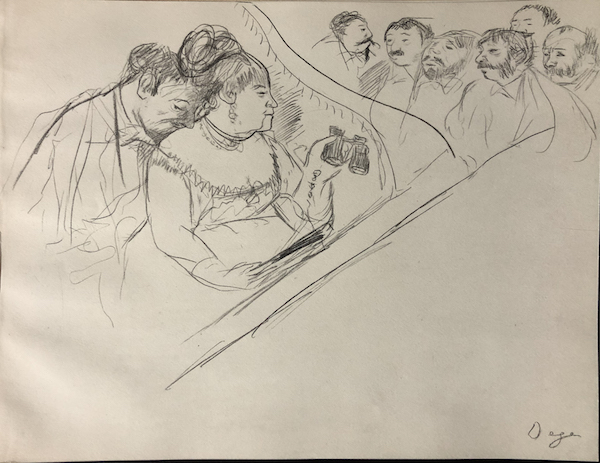 Divided into three thematic areas, the exhibition begins with an immersion in the atmosphere of Naples at the end of the 19th century, introducing the young painter’s family to the public: his grandfather Hilaire De Gas, the subject of the first important canvas that the artist painted in the city, and Bellelli, the Italian relatives represented in a colorful family portrait, here the protagonists of a multimedia reconstruction. The thirty impromptu drawings of Carnet Halévy they also show how the painter’s creative vein expressed itself spontaneously at any time, even during social evenings, often tinged with slight irony. 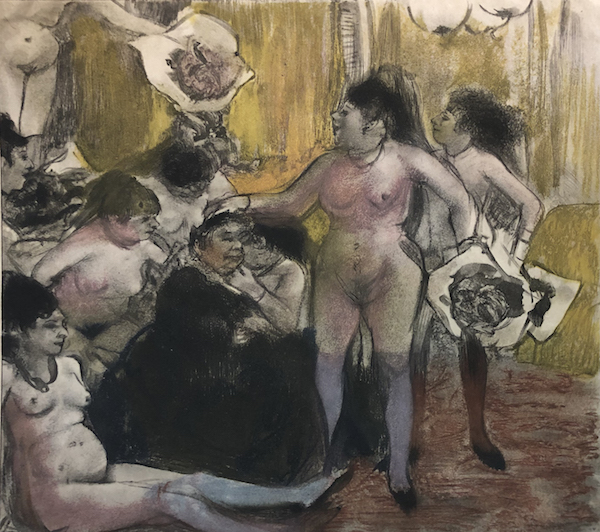 The next section takes us into the heart of the world of Degas with his best-known themes: prostitutes, characters from the theater and the café-chantant and above all the famous dancers populate the nights of the Belle Époque in a gallery of drawings, preparatory studies, lithographs, woodcuts and three bronze sculptures. Do not miss the color and black and white engravings for the novella The Maison Tellier by Guy de Maupassant, later published by Vollard: here Degas recounts daily life in a late 19th-century pleasure house, as in a photo-report. The engravings for the novel The Cardinal family by Halévy, on the other hand, they present the circles of the Parisian bourgeoisie, in one of the most successful proofs of the illustrator Degas. 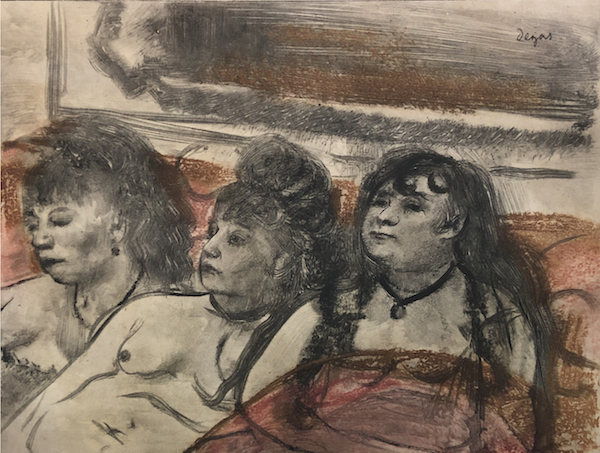 The third and final chapter is a cross-section of the master’s friendships and social life: among the faces of his travel companions we recognize some of the most important protagonists of painting between the nineteenth and twentieth centuries. Here, a precious portrait of Eugéne Manet, brother of the famous Édouard and husband of the impressionist painter Berthe Morisot, also present in the exhibition like her American colleague Mary Cassatt, stands out for its artistic qualities. 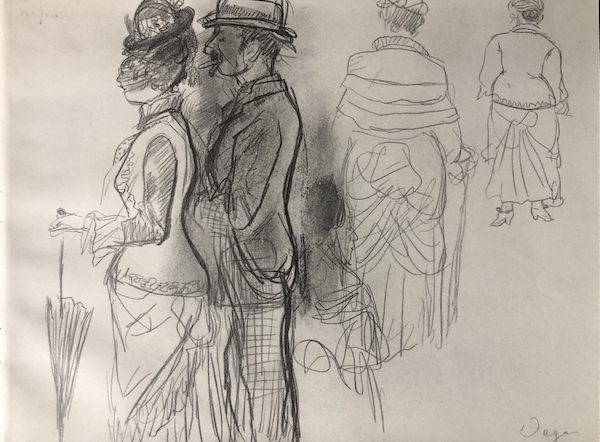