Rome – The luxuriant art season in Milan between the Sixties and Seventies flourishes in Rome in an exhibition that puts the two great poles of art in dialogue in Italy during the years of the economic boom and the rebirth of the country.
From 28 September to 20 November at the Conciliazione Auditorium, “The Fabulous 60s and 70s in Milan” overwhelm visitors in a revolution of visions and expressive forms during which the work of art undergoes a radical transformation in its theoretical structure and in its physical nature.

Promoted by the Terzo Pilastro – International Foundation, chaired by Emmanuele FM Emanuele, and created by Poema in collaboration with the Auditorium Conciliazione, the path, curated by Lorenzo and Enrico Lombardi, embraces over thirty works by the major protagonists of art in Milan by those years, reinterpreted in its complexity and in its multifaceted variations. 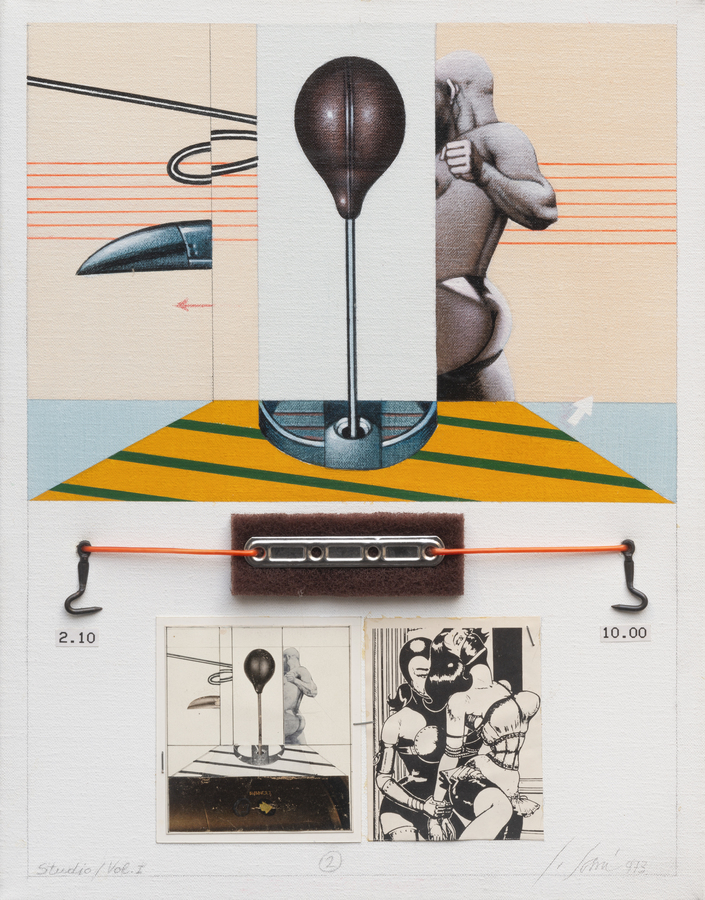 The four sections of the itinerary will investigate the co-presences, the divergences, the mixes and the commonalities of gazes of a particularly happy period from a creative point of view. If the exhibition opens with the section Art, Matter and Space Towards Zerowith works by Vincenzo Agnetti, Agostino Bonalumi, Enrico Castellani, Lucio Fontana, le Nouveau Réalisme between Italy and France marks the second stage with works by Arman, Piero Manzoni, Mimmo Rotella.
The section Nuclearism and Abstractions – which includes works by Roberto Crippa, Sergio Dangelo, Gianni Dova, Emilio Scanavino – yields to the fourth and last stage, In the Worlds of New Communicationwhere the works of Valerio Adami, Enrico Baj, Lucio del Pezzo, Bruno Di Bello, meet the works of Ugo Nespolo, Fabrizio Plessi, Sergio Sarri, Emilio Tadini. 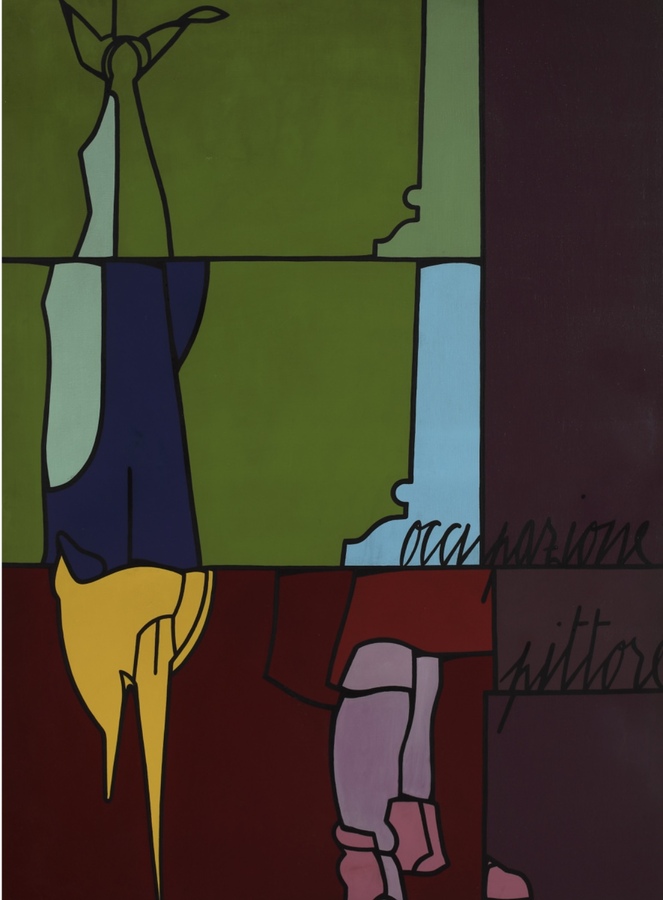 The most innovative phases of the avant-garde in Milan between the sixties and seventies pass through an abstraction that opens up to the environment and the space of life, going beyond painting and sculpture understood in the traditional sense, to arrive at a vision that is often used of the new materials of contemporary reality or of their cancellation in a mental dimension that culminates in the new conceptual outcomes.
“Milan in those years – comments Emmanuele FM Emanuele, president of the Terzo Pilastro Foundation – was the fulcrum of the international avant-garde in which movements and trends took shape, from Spatialism to Nuclear Art. It is no coincidence that it was characterized by a strong animation so to speak more “scientist”, in which the artists, who proclaimed its primacy through a close confrontation with the European avant-gardes, were characterized by a very subjective vision of their creativity: I think of Enrico Baj, Roberto Crippa, Gianni Dova, Ugo Nespolo. Furthermore, while the artists of the Roman area – Mario Schifano, Franco Angeli, Tano Festa, Renato Mambor and others – appeared more in dialogue with American Pop Art, Milan was more in tune with the European artistic context, in particular with France, Belgium and England. The experiments and innovation carried out by the artists active in the Milanese square at that time represented a cultural turning point not only in Italy and indelibly marked an era, with respect to which still today I cannot remember another that can hold up. the comparison”.
The exhibition, with free admission, with paid guided tours, will be open from Tuesday to Saturday from 12 to 19. 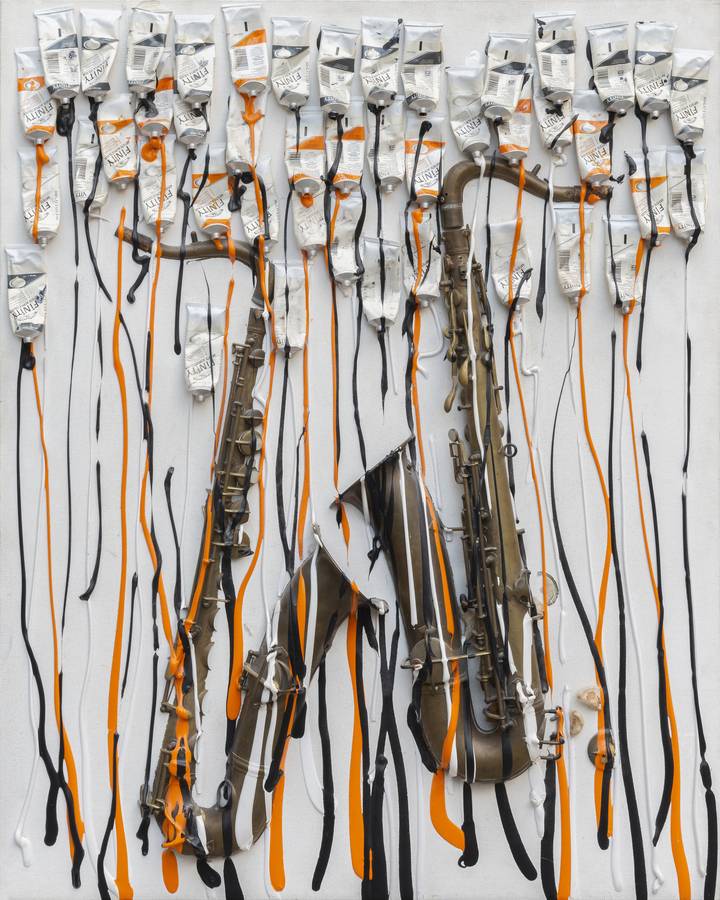 Arman, Accomulation of tubes and cut saxophone mounted on canvas reproduced on board, 82 x 102 cm