Milan – For the first time in Italy a major exhibition pays tribute to the visionary genius of Max Ernst. It happens at Palazzo Reale, with as many as 400 works arrived for the occasion from all over the world: from the Peggy Guggenheim Collection and the Ca ‘Pesaro Gallery in Venice and the Center Pompidou in Paris, the Tate Gallery in London and the Thyssen-Bornemisza Museum in Madrid, from the Fondation Beyeler in Basel, the State Museums and the Arp Foundation in Berlin, to tell the story of a famous artist, but perhaps not fully understood, in the light of the latest research. Max Ernst the Dadaist, the surrealist, the romantic, the pataphysician, the humanist interested in the Renaissance: “he was one of the greatest artists of the twentieth century, one of the most cited and discussed, elegant and with an adventurous life like a novel, and yet little known to the general public ”, say curators Martina Mazzotta and Jürgen Pech.

Ernst did not even think about promoting himself. At the Venice Biennale of ’54, for example, an usher did not recognize him and blocked him at the entrance, preventing him from participating in the ceremony for the delivery of the first prize for painting that had been assigned to him. The artist did not insist and went around the churches of the Serenissima, looking for a Tintoretto whom he wanted to admire since his arrival in the city. 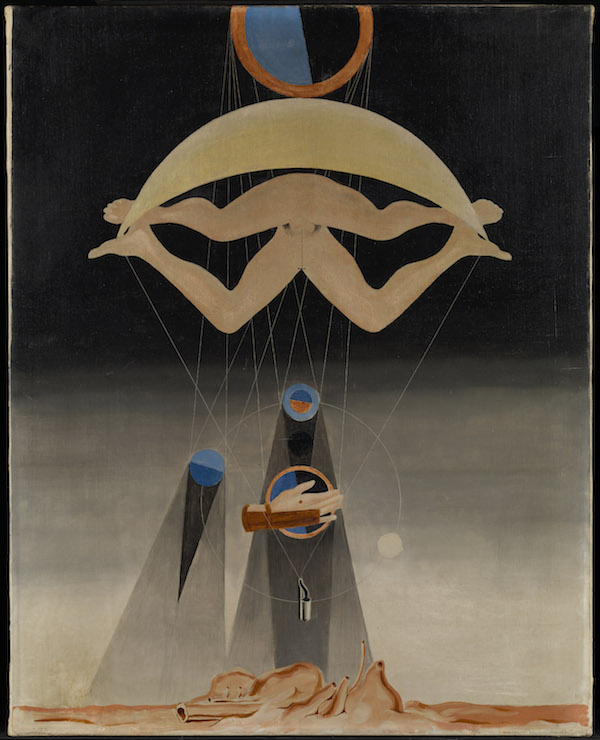 “Ernst’s work”, Pech and Mazzotta affirm, “is extremely varied and multiform, it escapes any tangible definition, but it is always play, curiosity, wonder”. We will discover it at Palazzo Reale from 4 October to 23 February, in a full-bodied itinerary along 70 years of 20th century history, including paintings, sculptures, drawings, collages, photographs, illustrated books, some of which have been far from the exhibition scenes for several decades. On stage the story of a rich and adventurous creative parable, of illustrious friendships and extraordinary loves (Peggy Guggenheim, Leonora Carrington, Dorothea Tanning, the ménage-a-trois with Gala and the poet Paul Elouard), of war and imprisonment from “Degenerate artist” sought after by the Nazis, until he moved to the United States for a new season of experimentation. 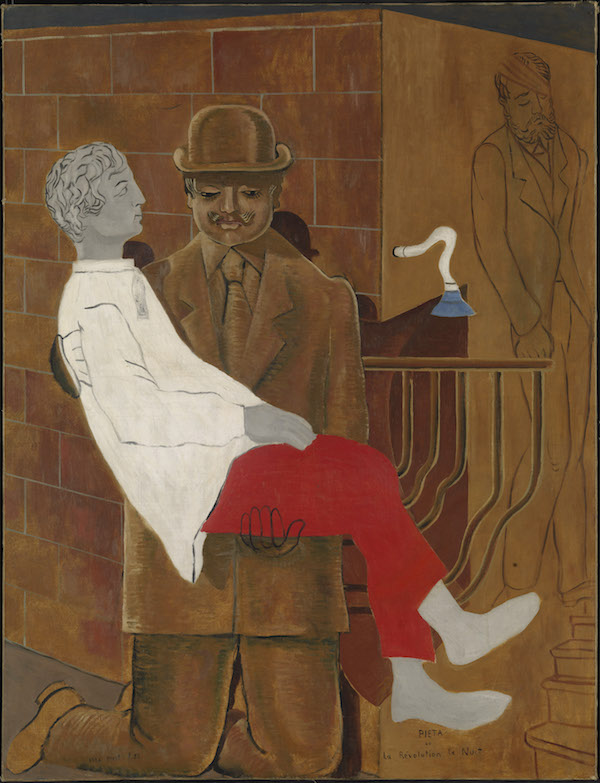 In nine chapters, the exhibition promises visitors a complete walk in Ernst’s universe between references and correspondences, with a multidisciplinary approach like his art. Here presented as a “neo-renaissance humanist”, as well as an extraordinarily multifaceted artist, Ernst was a profound connoisseur and visionary interpreter of the history of art, philosophy, science and alchemy. His work opens up to the public like a gigantic wunderkammer, inviting him to dive into a world of intriguing puzzles and amazing games of perception. “The life and work of Ernst – conclude the curators – represent an extraordinary journey through the twentieth century and offer ingenious ways to make poetry what is banal, to look with courage at the dark as at the light, to extend the gaze to the limits of the visible – yesterday as today ”.