Florence – Is it possible to draw a line between reality and perception? What relationships exist between subjective vision and shared experience? On these questions almost as old as the world Olafur Eliasson builds the contemporary spectacle of his art. The largest exhibition ever dedicated to him in Italy is preparing to go on stage from tomorrow to Strozzi Palace, in a setting that promises surprises. From the colonnaded courtyard of the Pollaiolo to the elegant rooms of the noble floor, the Scandinavian artist transforms the Renaissance building into a means of creating. Along the way, historical installations and newly produced works interact with fifteenth-century architecture in a dynamic process in which windows, ceilings, corners and walls become protagonists thanks to lights, mirrors, screens and colored filters. Eliasson thus presents a plurality of possible narratives of space, challenging the distinctions between reality, perception and representation. 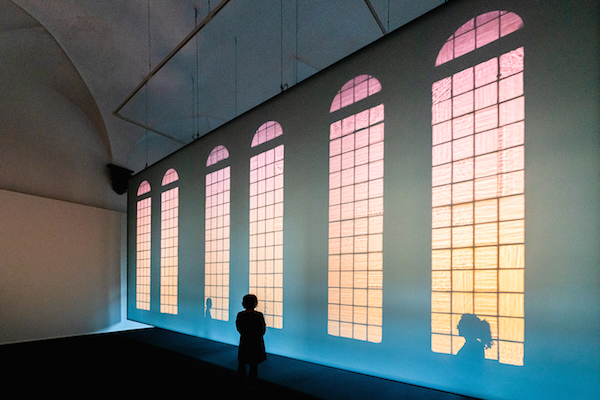 “In 2015 Olafur visited the spaces of Palazzo Strozzi for the first time and was struck by the Renaissance architecture, thus starting a long conversation between him and the fifteenth-century palace”, says the director general of the Palazzo Strozzi Foundation Arturo Galansino. Thus was born “the first major exhibition created in Italy on one of the most original and visionary contemporary artists”, with which, after the projects dedicated in recent years to Marina Abramović, Tomàs Saraceno and Jeff Koons, the Florentine exhibition space continues its exploration of the art of the present. 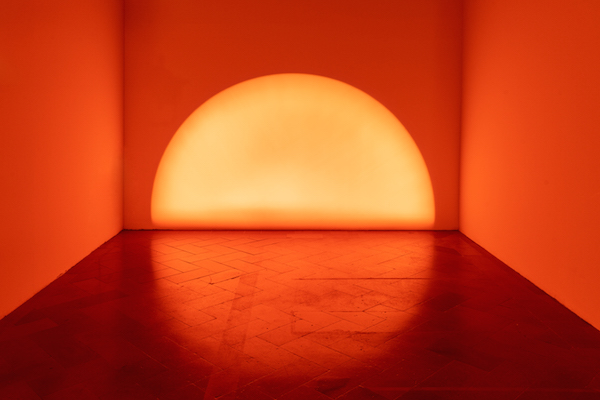 “In your time is a meeting between works of art, visitors and Palazzo Strozzi “, explains Eliasson:” This extraordinary Renaissance building has traveled through the centuries to welcome us here, now, in the twenty-first century, not as a simple container but as a co-producer of show. It is not only Palazzo Strozzi that has traveled through time. As a visitor, each of us has lived, with a relationship between body and mind that is always different in an individual way. Each with their own stories and experiences, we meet in the here and now of this exhibition ”. 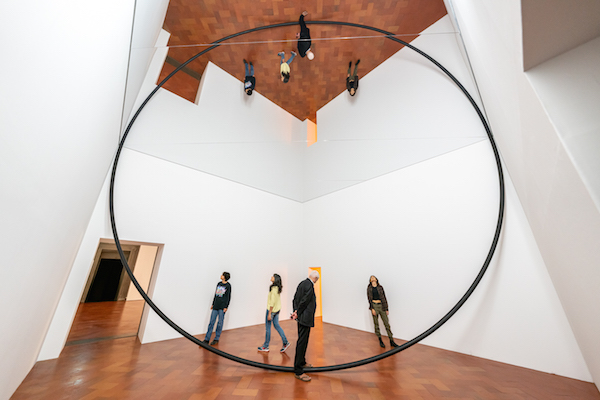 The starting point of the path is the unprecedented site specific installation Under the weatherconceived for the courtyard of the palace: a large 11-meter elliptical structure suspended 8 meters high, which with its moiré effects destabilizes the rigorous orthogonal architectures of Pollaiolo. As visitors move around the courtyard, the work is continually transformed in their eyes into a hypnotic atmosphere, taking on a different aspect as the points of view change. The game has just begun: from this moment on, shapes, lights, colors, curtains of fog and spectacular rainbows will challenge the historic environments of the noble floor between optical illusions and immersive inventions. 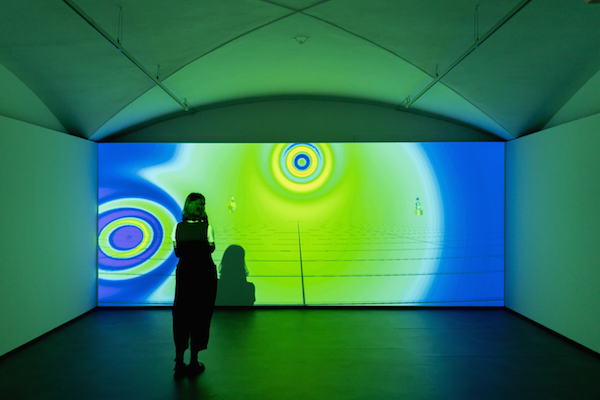 Up to the Strozzina, where the other unpublished piece of the exhibition is presented. You view matter (2022) exploits virtual reality technologies to experience new encounters between digital space and visitors’ bodies: wearing a special viewer, the public will enter the geometric world of platonic solids, also animated by iridescent moiré effects. “The experience of this work is based on unlearning and relearning how to use the sense of sight, involving not only the eyes but also the whole body and our mind”, says the author. 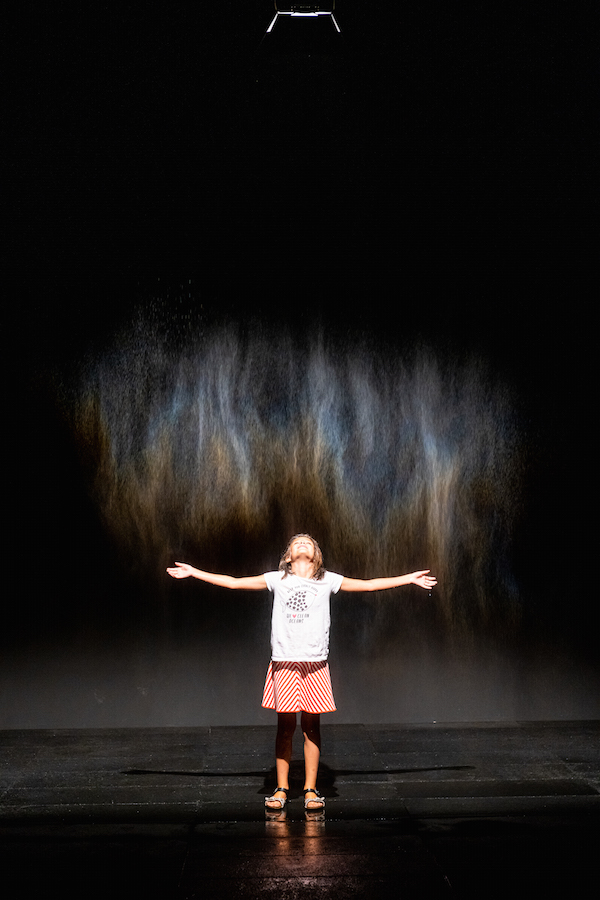 Designed by Studio Olafur Eliasson, promoted and organized by the Palazzo Strozzi Foundation, Olafur Eliasson. In your time it will be open to visitors in Florence from tomorrow, Thursday 22 September, until 22 January 2023. The project is part of the initiatives of the Florence Art Week, scheduled from 16 to 24 of this month.

For fans of the Scandinavian artist, the surprises do not end there: from next November 3 to March 3 2023 a new exhibition will be staged at Rivoli Castle. There is great anticipation for Shaking horizonswhich on the occasion of the Turin Art Week will present another unpublished work by Eliasson: an immersive site specific installation that will embrace the entire area of ​​the Manica Lunga of the castle, to play again with the cognitive and cultural dimensions of perception. 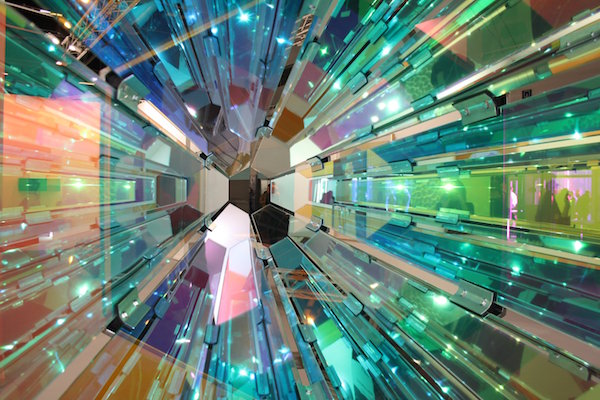 Read also:
• In the realm of perception. From Florence to Turin, a double appointment with Olafur Eliasson
• In real life: Olafur Eliasson at the Guggenheim in Bilbao