I rovigo – At forty, Impressionism was no longer enough for him. In search of new paths, Pierre-Auguste Renoir decided to look back to the great Italian art. In 1881 he left for Italy to study the Renaissance masters. And for his painting it was a revolution. For the first time, an exhibition will recount the crisis and rebirth of the French painter, investigating its unpredictable consequences. Scheduled in Rovigo from 25 February, Renoir and Italy will bring together loans from Italian and international museums and private collections, retracing the stages of the master’s Grand Tour in parallel with his artistic evolution.

After exhibition dedicated to Kandinsky in 2022, the great photography of Doisneau (2022) and by Robert Capa (ongoing until 29 January 2023), Palazzo Roverella dates back to the origins of the Modern to unravel its links with tradition. In the staging by Paolo Bolpagni, we will follow Renoir from Venice – where he was struck by Tiepolo and Carpaccio, whom he still didn’t know – to Padua and Florence, and then to Rome, which dazzled him with its Mediterranean light. Here the artist was conquered by the masters of the Renaissance, Raffaello first of all, of which he admired “the simplicity and grandeur” in the frescoes of Villa Farnesina. Finally arriving in Palermo and Naples, where he discovered the marvels of Pompeian painting and was amazed by the splendor of the island of Capri. “The problem with Italy is that it is too beautiful”, he wrote: “The Italian streets are crowded with pagan gods and biblical characters. Every woman who breastfeeds a child is a Madonna by Raphael!”. 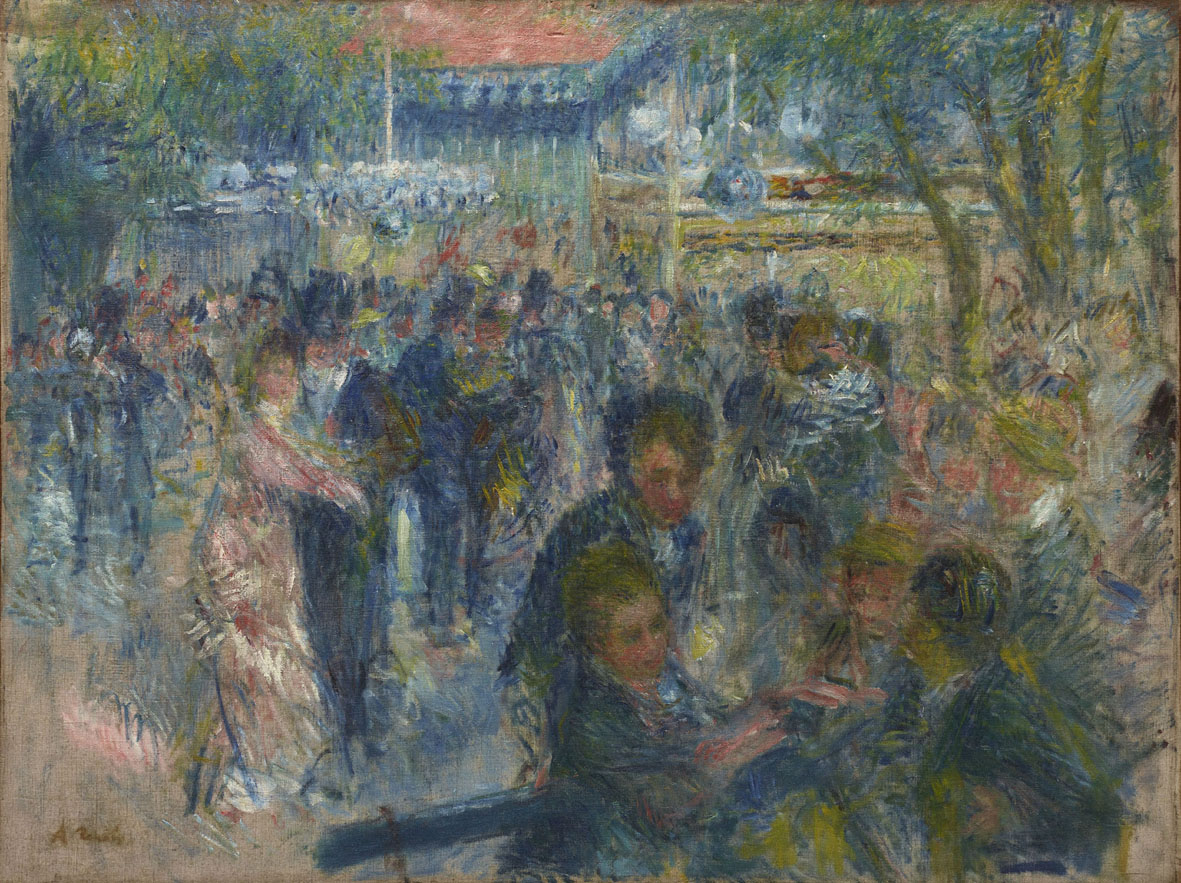 The story of Jean Renoir, son of the painter and famous director, will accompany visitors along the itinerary of the exhibition, an all-round journey into the mature years of one of the greatest artists of all time. “By merging the lesson of Raphael and that of Jean-Auguste Dominique Ingres, Renoir recovers a clear drawing and an attention to the volumes and monumentality of the figures”, explains the curator Bolpagni.
At Palazzo Roverella we will discover a different Renoir than usual, far from the impressionist season with which we are used to associate him. A “modernly classic” Renoir, albeit in his own way, which will reveal itself in unexpected comparisons with works belonging to other eras and contexts. 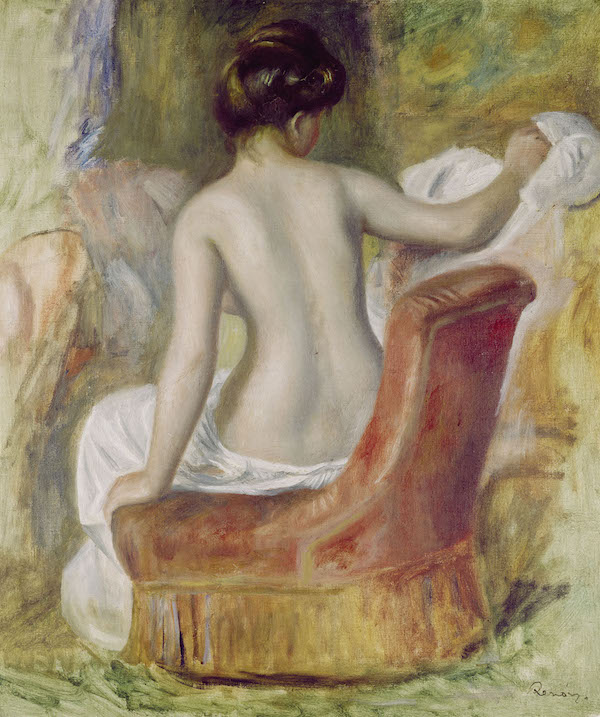 “Painting in a powerful neo-Renaissance style, where the warm and sparkling tones borrowed from the late Titian and from Rubens, just as by the eighteenth-century Fragonard and Watteau, were combined with references to a mythical and classical iconography, Renoir anticipated the return to order” of the 1920s and 1930s, Bolpagni continues. “An aspect of his production that has not been sufficiently focused: what superficially appeared as an involution was actually a premonition of much of the painting that would develop between the two wars”. 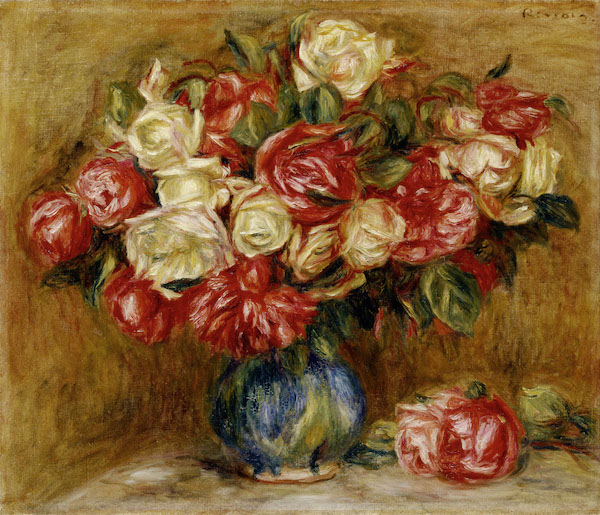 Read also:
• From the Futurists to Duchamp, eight exhibitions to see in 2023