World – His frugal and enigmatic still lifes with flowers, vases, bottles in the foreground, but also the panoramas that immortalized the surroundings of his home in Bologna, must have captivated the musicologist, collector, art critic and entrepreneur Luigi Magnani.
The Emilian patron was in fact a close friend of George Morandi, whose works he was able to appreciate for the first time in an important retrospective organized on the occasion of the Rome Quadrennial in 1939. However Luigi Magnani and Giorgio Morandi would only shake hands the following autumn, thanks to their mutual friend Cesare Brandi who suggested to Magnani to accompany the artist to Colorno to visit the collection of Glauco Lombardi. The collector accepted, and the two finally met.
Over time, the seal of their long friendship would be art, but also a sincere affection, so intense as to induce Morandi himself to paint, for the first and last time in his life, a commissioned canvas (at the request of his friend ).
At the time of their first meeting Morandi was almost fifty years old and already an established artist. Thus, over time, the collection of works belonging to Luigi Magnani, created entirely during the painter’s lifetime, became an expression of the friendly custom that bound the two, also considering the jealous care with which the artist selected the recipients of his paintings. 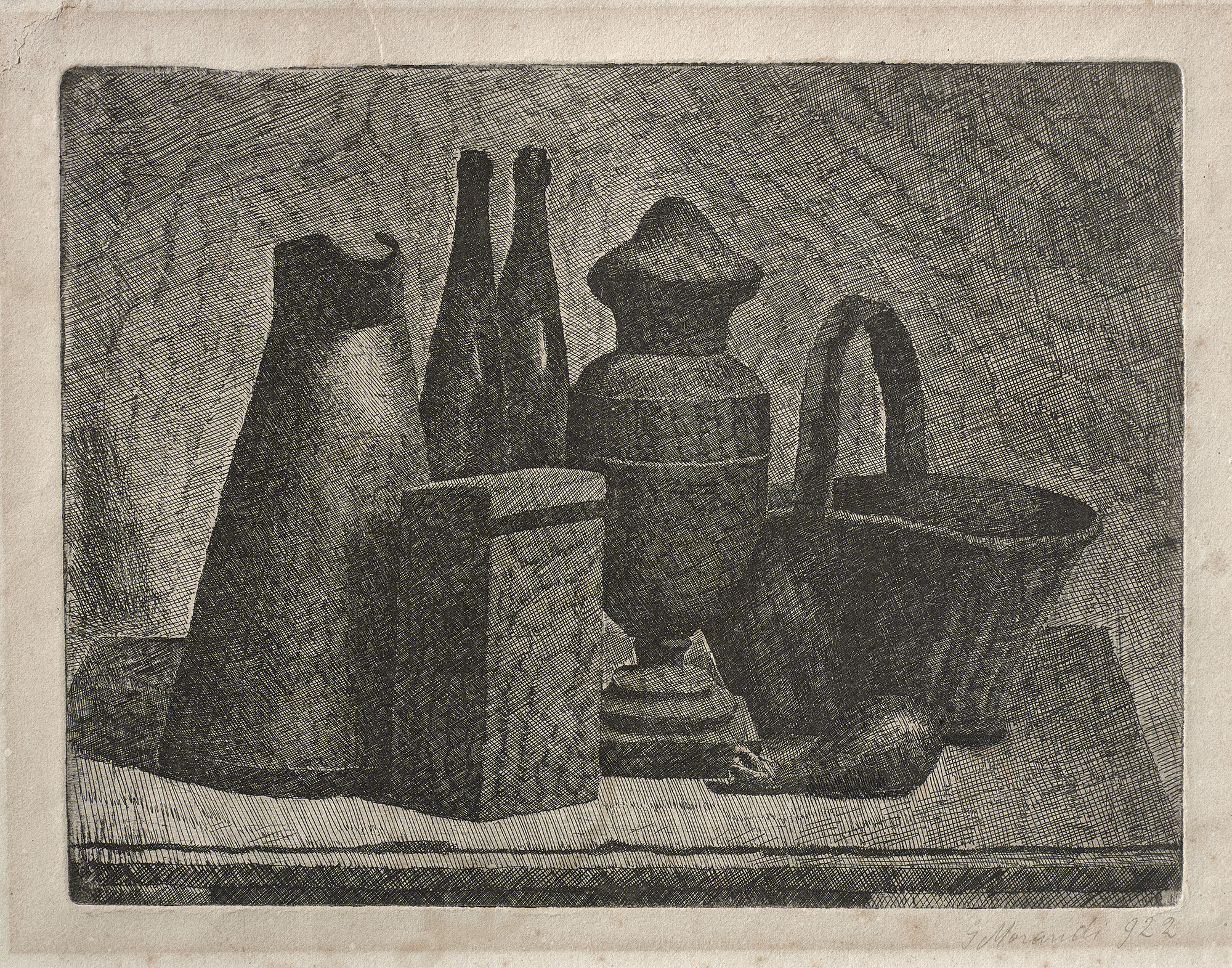 Now this extraordinary collection characterized by 50 works by Morandi belonging to the Magnani-Rocca Foundation is about to leave the entire two rooms of the Foundation of Mamiano di Traversetolo (Parma) to be exhibited for the first time in the UK at the Estorick Collectionon the occasion of the twenty-fifth anniversary of the gallery’s inauguration, as part of the exhibition Giorgio Morandi: Masterpieces from the Magnani-Rocca Foundation. From January 6th to April 30th the public will be able to follow the entire process of acquisition of the collection, but also the story of this long friendship, leafing through the masterpieces an intimate collection, from the first works acquired by Magnani such as Flowers in a small vase (1928) and Zinnias in a vase (1932) – engravings given to him by the artist shortly after their first meeting – to the canvases purchased directly from the painter friend during the following 20 years, choosing pieces that cover Morandi’s entire career.

Indeed, after their first meeting, Magnani did not hesitate to communicate to Morandi his sincere admiration for him and for his art, expressing his interest in purchasing some of his creations. Among the gems arriving in London, part of the Magnani Collection, there is also a rare self-portrait and a mysterious one Metaphysical still life from 1918 and one Still life with musical instruments (1941), the first and last painting that Morandi agreed to paint on commission. It was commissioned by Magnani himself with a request that revealed a lack of knowledge on the part of the young collector modus operandi of the Bolognese brush, decidedly reluctant to work on commission. 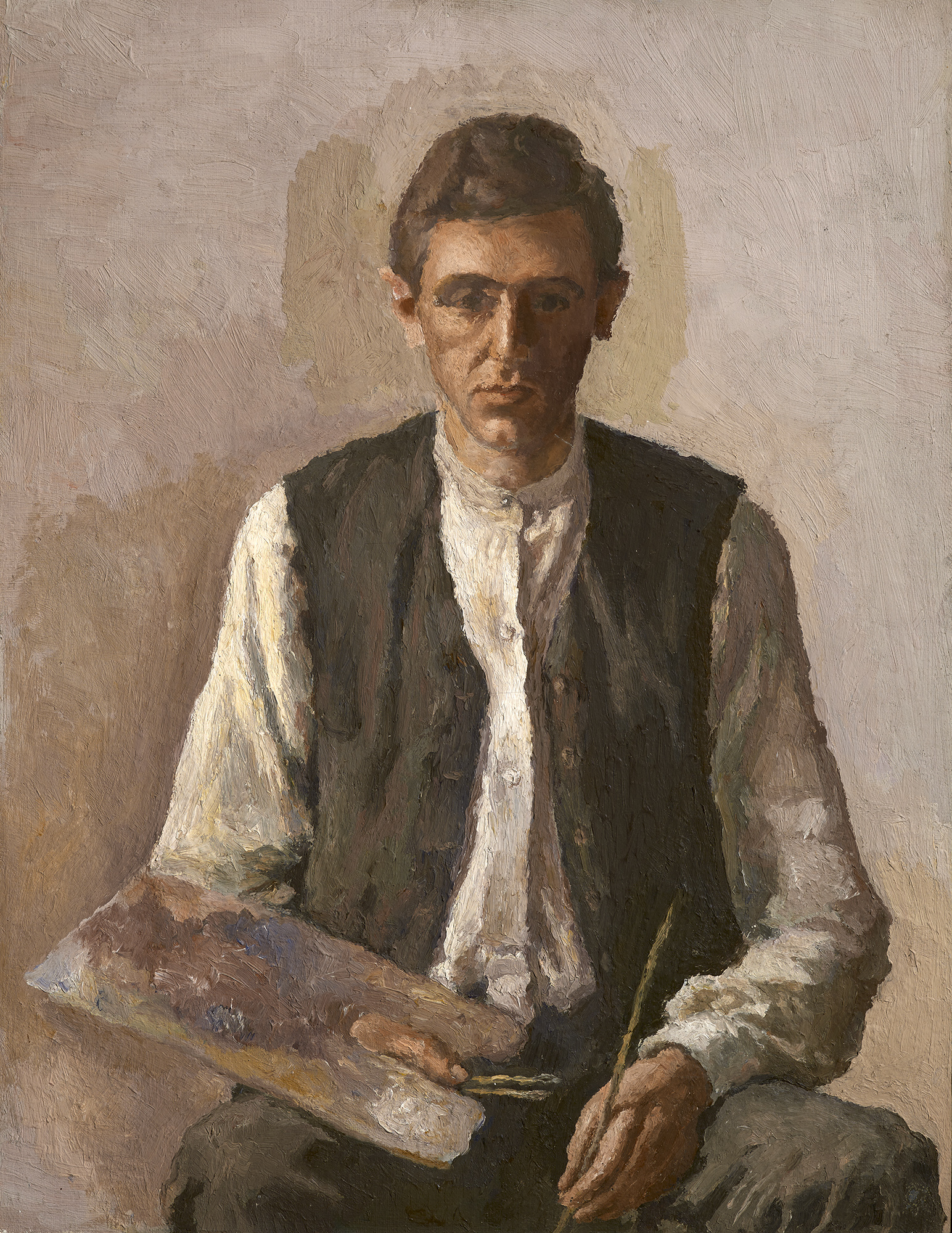 Despite the initial embarrassment, Morandi accepted the assignment and painted a work that is unique not only in the context of Magnani’s collection but also in the artist’s style. Morandi replaced the instruments supplied by Magnani with much more modest objects: a small trumpet, an old mandolin and a toy guitar bought at a flea market. The collector would later regret not having understood or respected the sensitivity of his painter friend: “I left happy, but unaware of the great and generous gesture he was making by agreeing to paint his first (and last) picture on commission ‘” he wrote.

From that moment, and for the following twenty years, Magnani would buy directly from the artist, during their meetings in Bologna or in his villa. Their relationship was far from being driven by purely commercial motives and art slowly became just one of many common interests. That between the two is a friendship that goes beyond art to embrace everyday life, as evidenced in the numerous exchanges of letters, the thanks for the grapes received or for the jam recipe sent to the sisters. 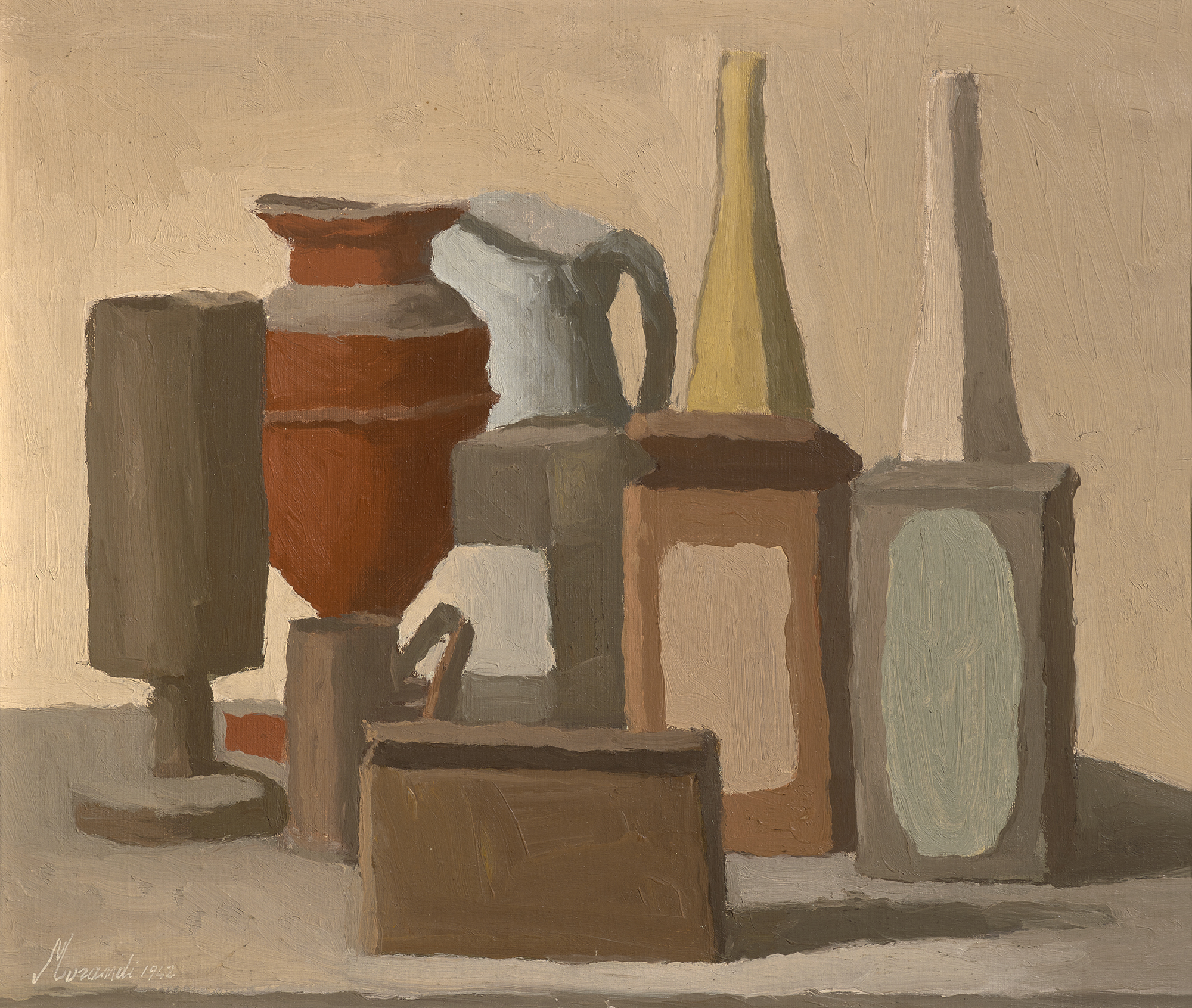 Having met the artist only in 1940, the refined collector had to fill a series of gaps in his collection, relating for example to works from previous periods. So he began to look for the missing pieces of his puzzle. These pieces include the rare 1925 portrait, which he bought from the Milanese collector Gianni Mattioli, the masterful Still life metaphysics from 1918, purchased at auction in the early 1970s after the artist’s death, or the group of engravings he acquired from the Prandi Antiquarian Bookshop in Reggio Emilia. In addition to a selection of rarely exhibited still lifes, the collection, soon to be in London, includes some landscapes, such as the one depicting the panorama from the artist’s studio, and views of Grizzana on the Apennine mountains, where Morandi spent long summer holidays.

The exhibition at the Estorick Collection will also include a series of drawings and watercolors – essential masterpieces – alongside a significant group of etchings, in which, with his extraordinary ability to capture the different nuances of tone, light and shadow, Morandi – who was also for many years professor of engraving at the Academy of Fine Arts in Bologna – shows off his mastery.

The exhibition Giorgio Morandi: Masterpieces from the Magnani-Rocca Foundation it will therefore be a rare occasion to admire, outside of Italy, extraordinary paintings belonging to an intimate collection. Paintings of which Magnani used to say: “I loved them so much because for me they carried a message whose value seemed to go beyond everything, beyond any sensible element, beyond painting itself”. 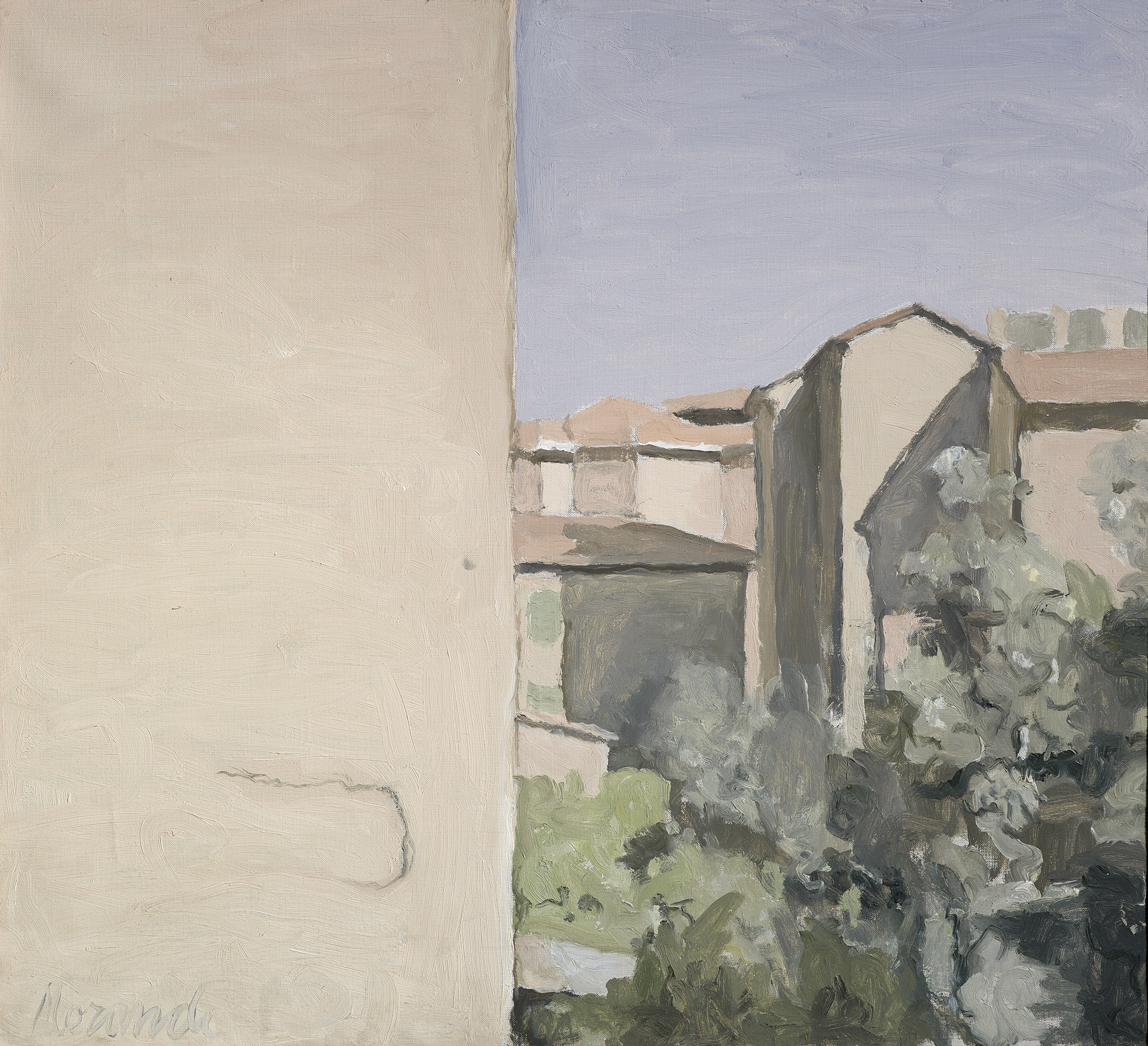